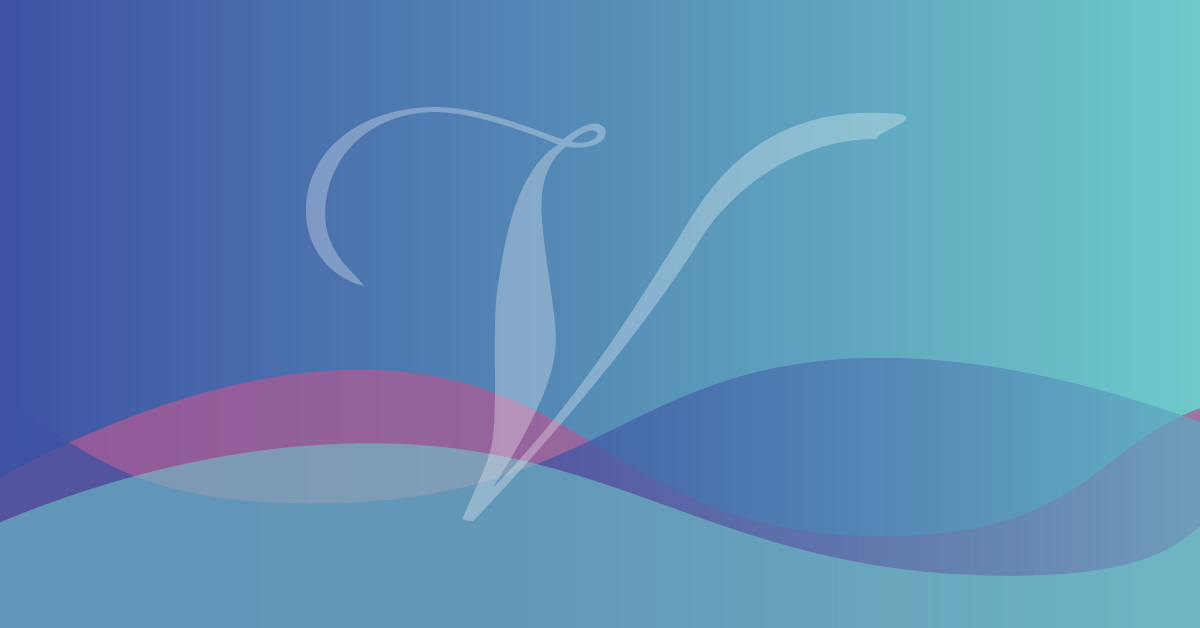 What Vein Center Patients Need to Know About Rosacea

Rosacea occurs frequently but is not understood well among facial skin disorders.  Patients who visit a vein center might have one of several kinds of this incurable disorder.  Learning about rosacea and treatments available can make it easier to live with this long-term condition.

This disorder affects about 16 million Americans, according to the National Rosacea Society (NRS).  Its incidence is increasing as baby boomers reach the most likely ages for it to appear.  A recent survey showed that 95 percent of patients knew very little if anything about its symptoms before receiving a diagnosis.

Many individuals experience both skin and eye problems due to rosacea.  The disorder has various subtypes.  The National Institute of Arthritis and Musculoskeletal and Skin Diseases reports that the condition is most common among:

The most frequent symptoms include:

The exact cause of this disorder still eludes researchers.  Some believe it has a genetic basis.  Factors commonly cited as potential causes include exposure to sunlight, excessive heat or cold, stress, alcohol consumption, heavy exercising, and spicy or hot foods.  However, these have not been heavily researched.

How a Vein Center Treats Rosacea

Since rosacea has no cure, physicians focus on treating it to control its symptoms and improve an individual’s appearance.  An NRS survey revealed that in excess of 90 percent of patients reported that rosacea negatively affected their self-esteem and their self-confidence.  Eighty-eight percent of those who experienced severe symptoms reported negative interactions as far as their professional lives.

Patients diagnosed with ocular rosacea typically receive treatment from an ophthalmologist, an eye care specialist.  Several treatment options are available for individuals with rosacea of the skin:

The most recent development in rosacea therapy to improve a patient’s appearance is use of the VeinGogh Ohmic Thermolysis Treatment System.  This outpatient technology relies on a very small probe to deliver radiofrequency energy and reduce redness.  VeinGogh indicates that the procedure is useful on any type of skin, including skin that is tanned.